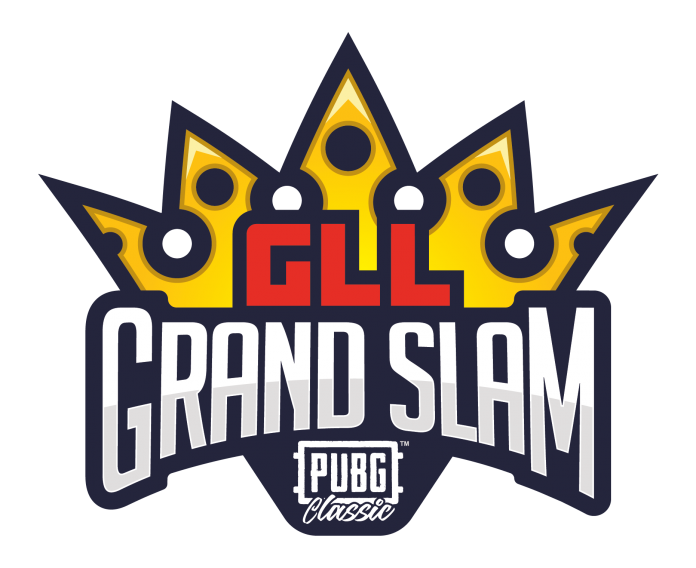 GLL has partnered with PUBG Corporation in a move to host GRAND SLAM: PUBG Classic.

The multi-regional tournament will take place from July 19-21 in Stockholm’s Stockholmässan. Growing on the partnership which was formed in 2018 between G-Loot and PUBG Corporation, seeing multiple seasons of GLL tournaments confirmed, this announcement has seen fans excited at the prospect of a larger scale tournament taking place.

Simon Sundén, Vice President and Head of Esports and GLL at G-Loot, said: “It will be the largest tournament by us to date and we are very happy to welcome fans worldwide to follow the tournament on site in Stockholm or online. When we started the GLL brand a little more than one year ago the strategy was clear. We wanted to create the largest tournament in the world with the world’s most played game.”

Jake Sin, Global Esports Manager for PUBG Corporation, added: “With previous GLL events in 2018, G-Loot has clearly demonstrated that they are among the most innovative PUBG tournament organizers in the world, and we are proud to have them as a premier partner hosting a PUBG Classic in 2019.”

We use cookies to ensure that we give you the best experience on our website. If you continue to use this site we will assume that you are happy with this.Ok